Many people will be aware that wildlife and the natural world is at risk, all across our planet. But here in our corner of South East England the same threats and challenges exist for our wildlife. 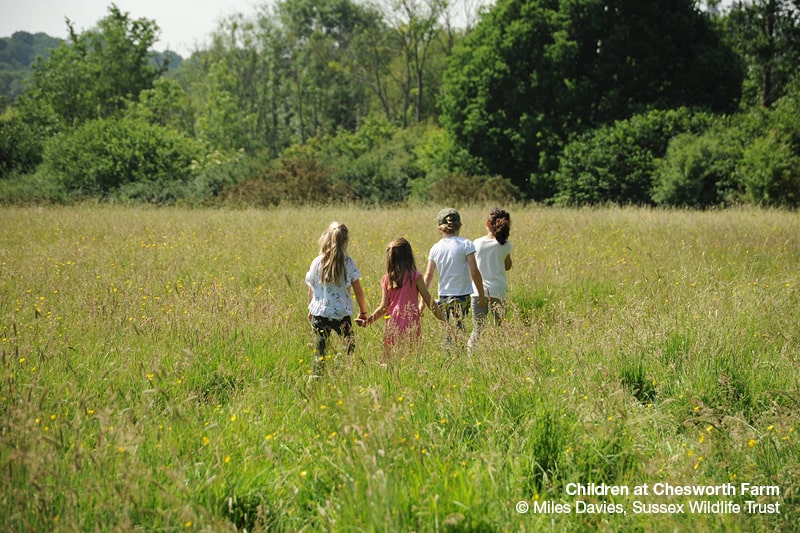 As a council, we recognise that  though we may have wildlife jewels in our Horsham District crown, our natural environment is under threat, and that many species that were once familiar in the Horsham District are now rare or threatened. A new partnership, aims to reverse this decline, creating new habitats and networks for species in the District.

In early 2020, the Council forged an ambitious and exciting new five year partnership with the Sussex Wildlife Trust, to work with local people, landowners and community groups in the District to create networks for wildlife, helping local wildlife species and habitats thrive. This is the first project of its kind in the South East. 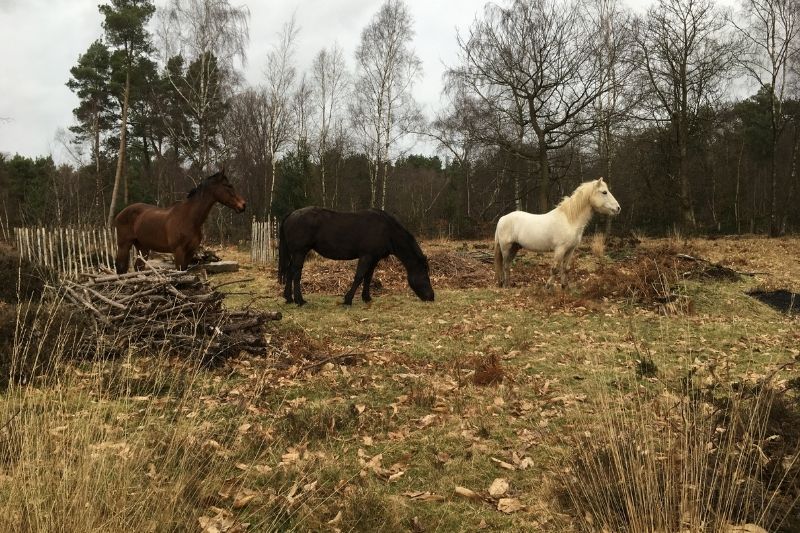 This new project is called ‘Wilder Horsham District’. Rather than just focusing on protected sites and species, the approach aims to ensure that wildlife throughout the District benefits and that it is able to move from one site to the next through a mosaic of habitats (pictured: horses grazing at Owlbeech Woods).

What action can be taken?

The work with residents, community groups and landowners will focus on:

None of this work can happen without the support of people throughout Horsham District, from landowners, to parish groups, or individuals, and we look forward to involving lots of residents in this work.

The proposed partnership supports the Council’s recently published Corporate Plan for 2019 to 2023, which sets out one of its major ambitions to prioritise the protection of our environment as we move to a carbon neutral future. 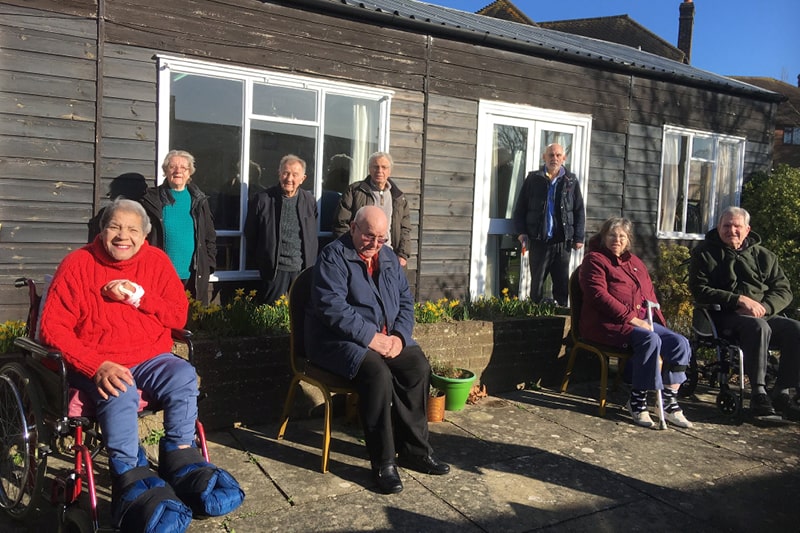 After an extremely successful one year trial, the Council is delighted that its Horsham District Community Lottery is now set to be a permanent fixture 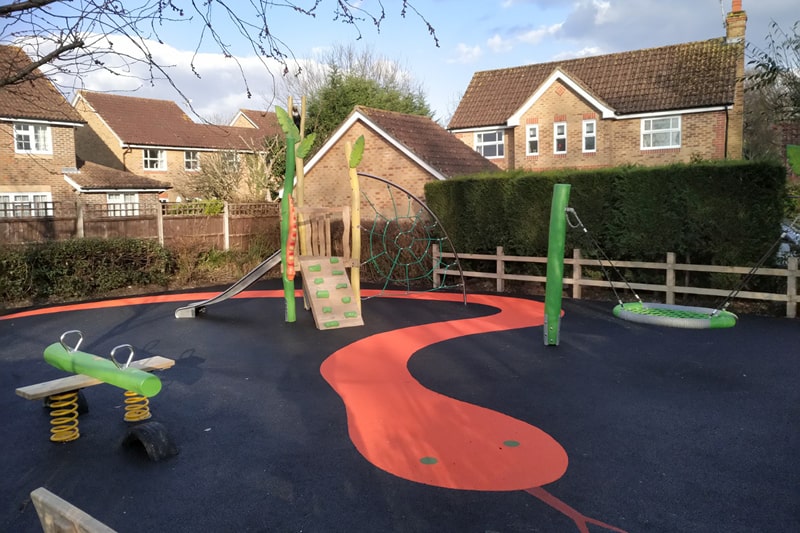 Rudgwick and Wren Close Horsham play areas in the District have had a fun and colourful refresh.