Cllr Karen Burgess was elected as the new Chairman of Horsham District Council at an online Annual General Meeting on 20 May. 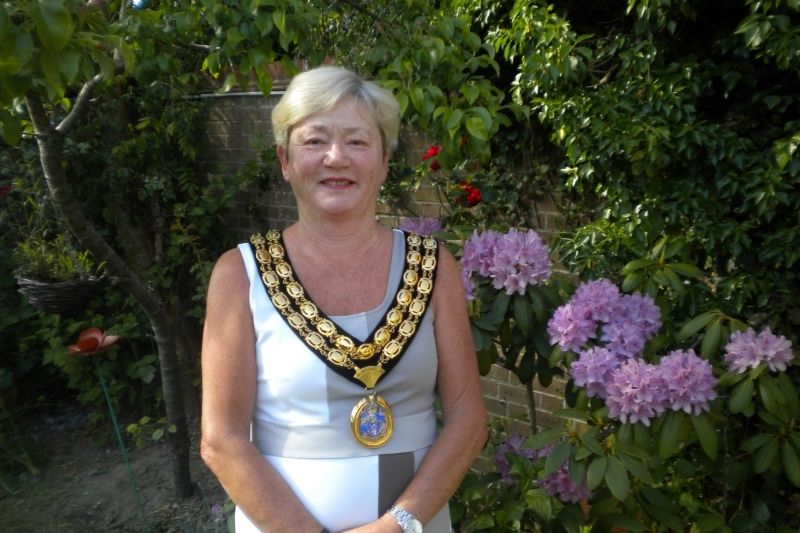 Commenting on her appointment at the helm of the Council Cllr  Burgess said: 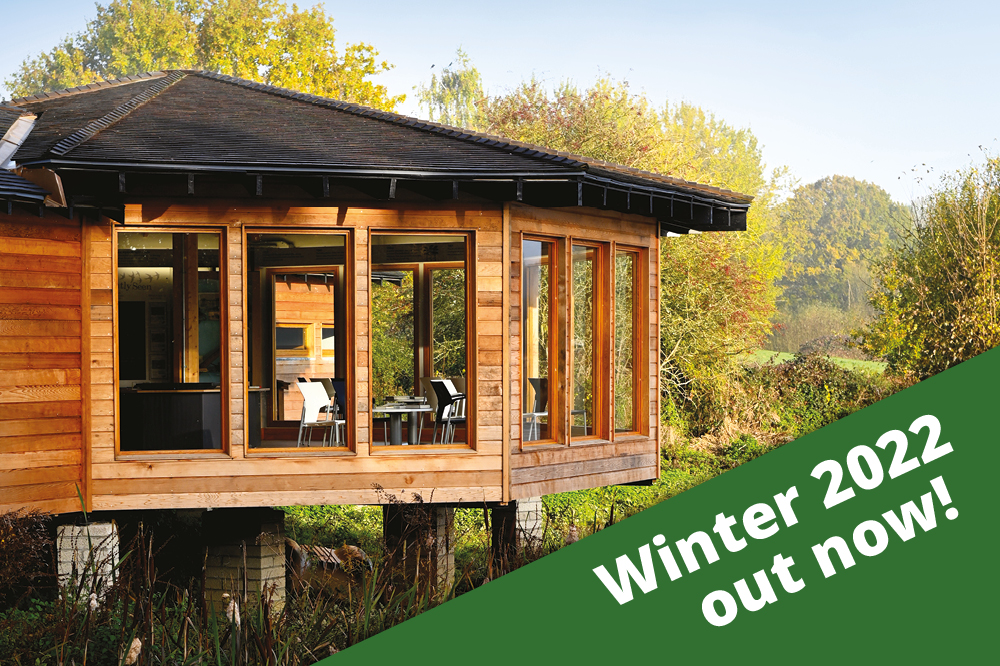 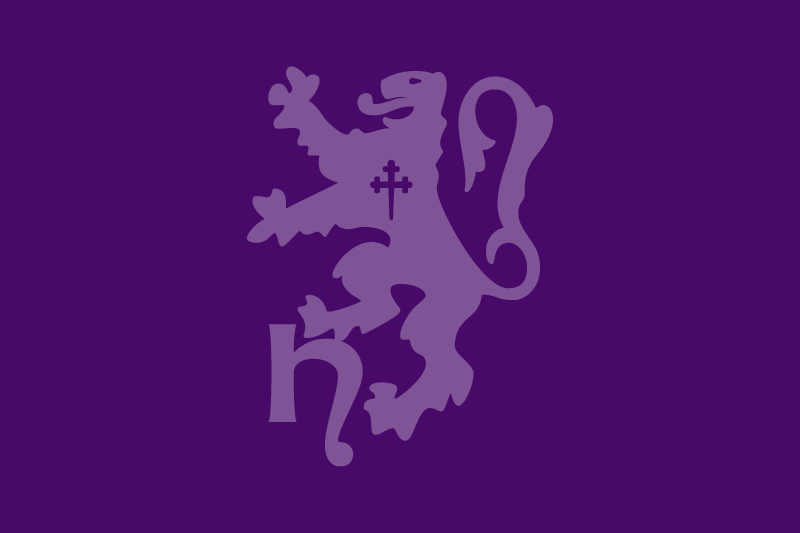 Welcome to the Summer 2021 edition

An introduction to the Summer 2021 edition from Councillor Paul Clarke, Leader of Horsham District Council 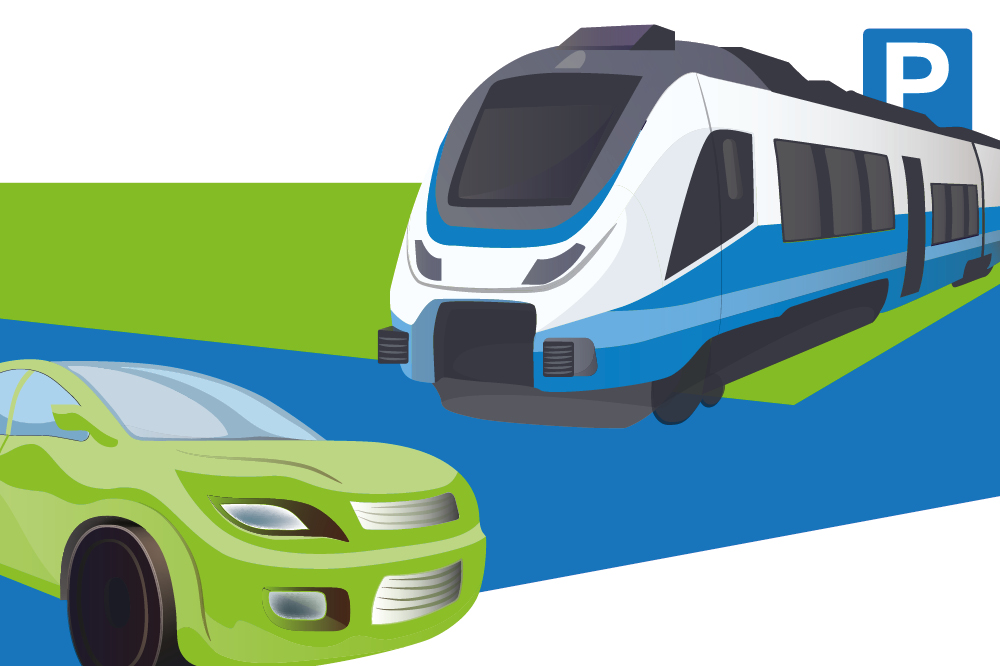 Ease yourself back to work with our Commuter car park in Horsham.