Following a public consultation at the beginning of 2021, the Council received overwhelming support to continue the Public Spaces Protection Order (PSPO) for a further three years and to add new prohibitions to the Order to protect our communities. 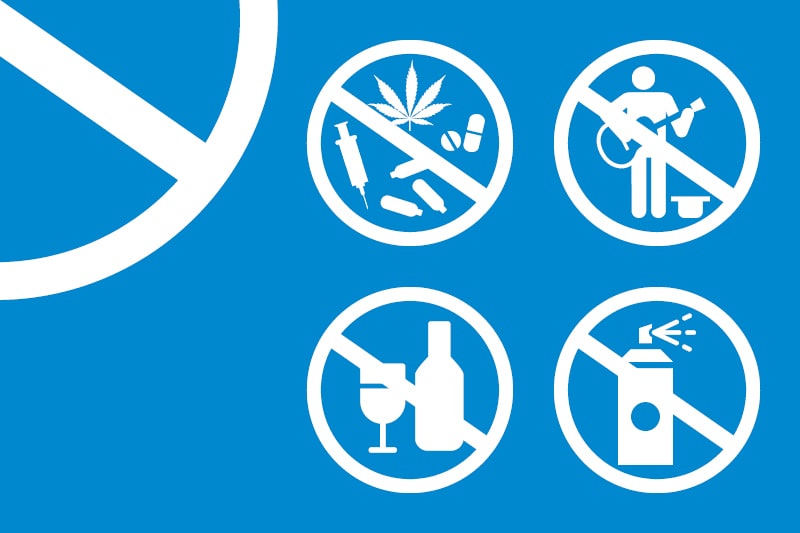 The original PSPO came into effect on 1 April 2018 and has proved itself a vital tool in tackling anti-social behaviour issues and improving public spaces. Each PSPO lasts for three years and the first one expired on 31 March 2021.

What is a Public Spaces Protection Order for?

Public Spaces Protection Orders are intended to deal with a particular nuisance or problem, in a particular area, that is detrimental to the local community's qualify of life. The Order imposes conditions on the use of that area which apply to everyone. They are designed to ensure the law-abiding majority can enjoy public spaces, safe from anti-social behaviour.

What elements did the first PSPO cover?

The additional prohibitions now included are:

All of the prohibitions have been included as there is evidence of related crime or anti-social behaviour that needs to be addressed.

Some are in direct response to specific issues in specific areas.

Anyone found to be breaching a PSPO can be issued a Fixed Penalty Notice for £100.

The Council wishes to thank everyone who took park in its consultation. In total we received some 280 consultation responses and all prohibitions were given approval by the vast majority. 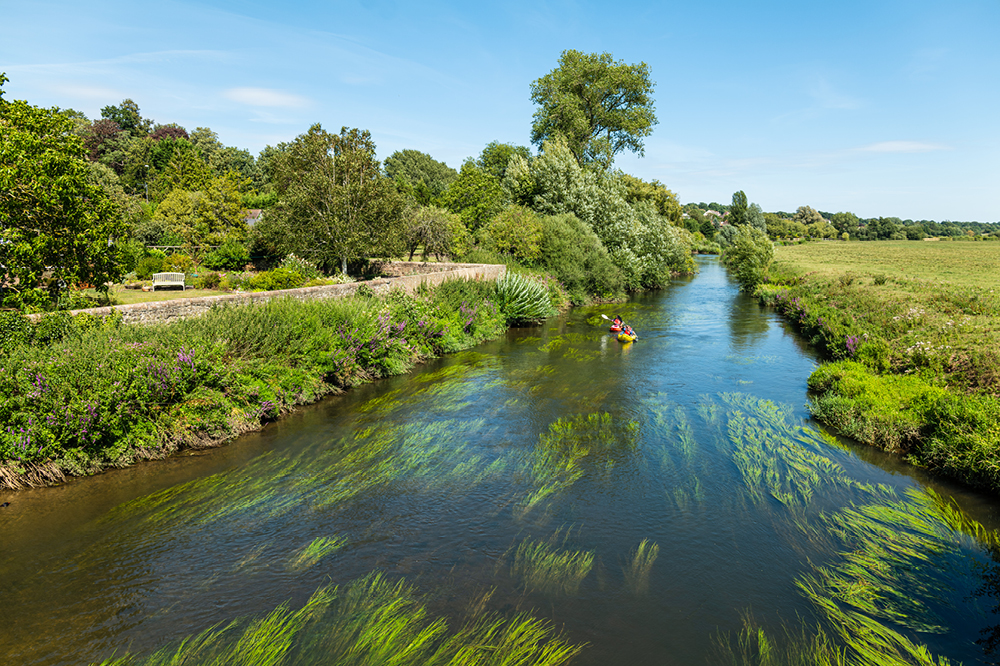 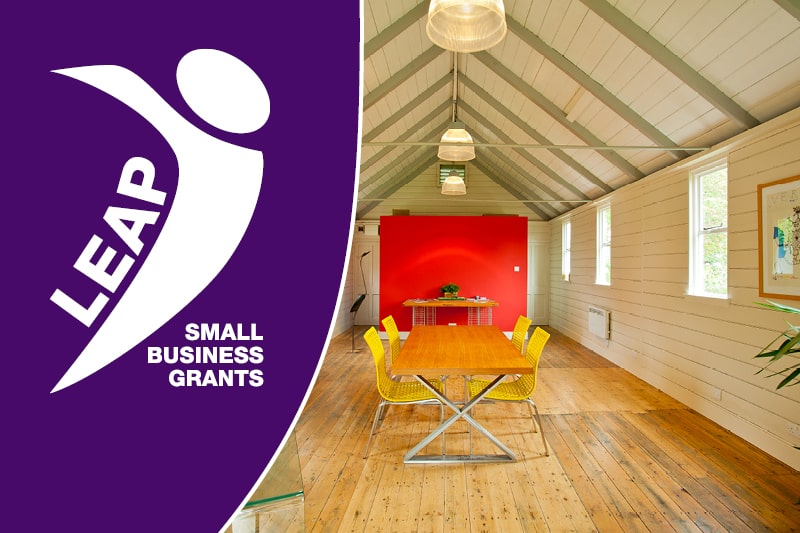 Make your business plan a reality with our LEAP funding

Whether you're a start-up or looking to future-proof, our LEAP small business grants funding programme could help 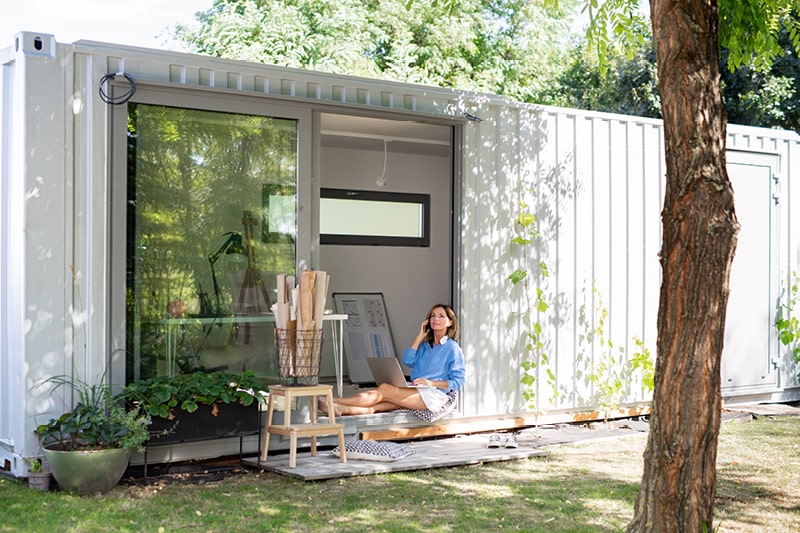 Thinking about a home office? 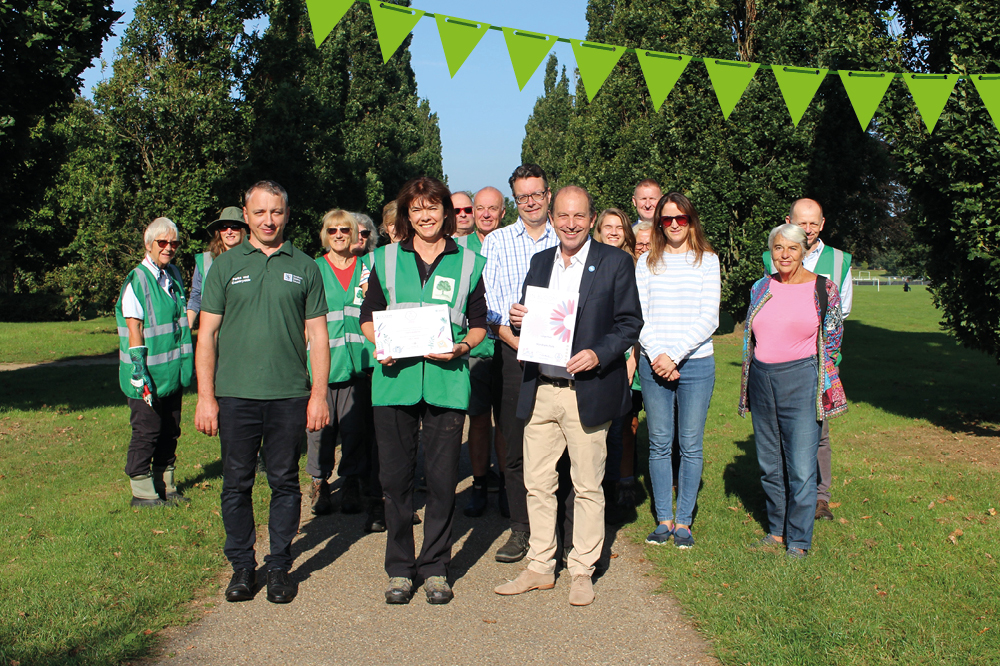